It is a long established fact that a reader will be distracted by the readable content of a page when looking at its layout. The point of using Lorem Ipsum is that it has a more-or-less normal distribution of letters

A halt in the imports of raw materials since December last year and the onset of the coronavirus pandemic, have crippled the country’s prefabricated steel building industry.

According to data from the Steel Building Manufacturers Association of Bangladesh (SBMA), about 95% of raw materials in the sector are imported from China, which stopped exporting raw materials since the coronavirus outbreak began in China in December.

Md Rashed Khan, general secretary of SBMA, said in a press release issued on April 12, that their observations indicated a loss of Tk10,000 crore from December 2019 to June of this year.

“At least 30 of SBMA’s member steel building industry organizations and about 200 others outside the association will incur these losses,” he added.

SMBA President Jowher Rizvi told Dhaka Tribune that if the current trend continued, at least 70% of the staff employed in the sector might lose their jobs.

Another one lakh daily wage earners are indirectly involved with their industry, Rashed said.

“If the current trend continues, at least 70% of the member organizations’ staff may lose their jobs. The prefabricated steel building industries will not be able to carry out their operations, and this would have an adverse effect on the housing sector in general,” he added.

Jowher also said that the job loss of workers employed in the sector on a daily basis would have a trickle down impact on other sectors as well.

Taking the anticipated impact into consideration, the government should allocate funds from the stimulus package for the steel industry immediately, he added.

The sector’s stakeholders told Dhaka Tribune that due to lack of raw materials, the steelmakers could not provide the supply of steel materials to their buyers. This also prevented them from paying bank loan instalments, workers’ wages, factory operating expenses, utility bills, and so on.

SMBA general secretary Rashed also told Dhaka Tribune that most construction across the country is at a halt, and many of their member factories are located in areas currently under lockdown.

According to SBMA data, the market size of the country’s prefabricated steel building industry is about Tk2,500 crore per year.

Currently, local steel consumption per person hovers around 12 kilograms, while it is nearly 459kg in Germany, 506kg in Japan, and 477kg in China, according to the World Steel Association.

MSL started its formal operation with most experienced and self recognized professional each member of its top management and the key roles that they play in our business. 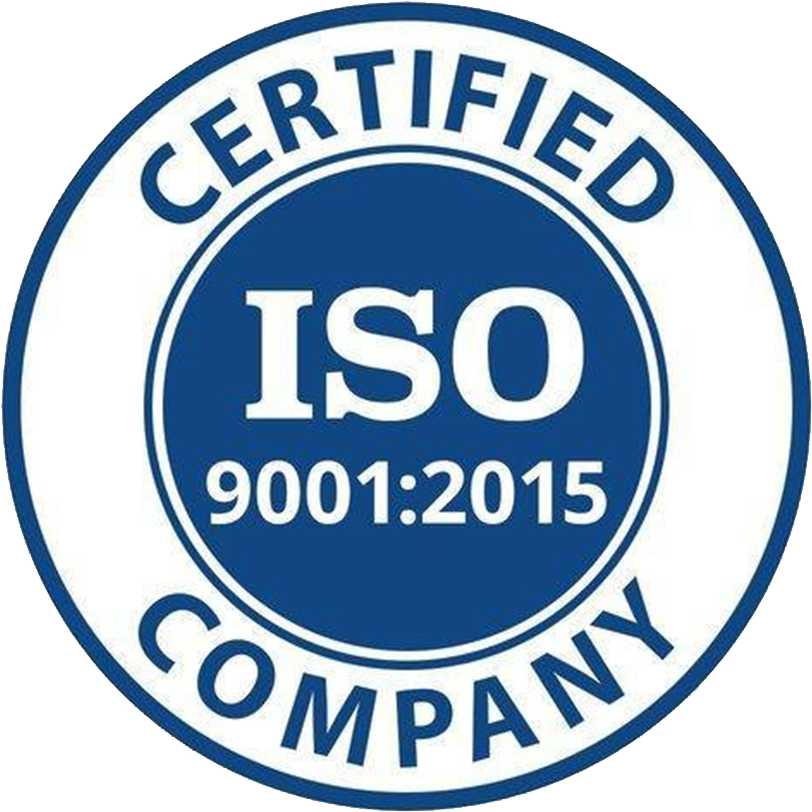 FIND US ON GOOGLE MAP